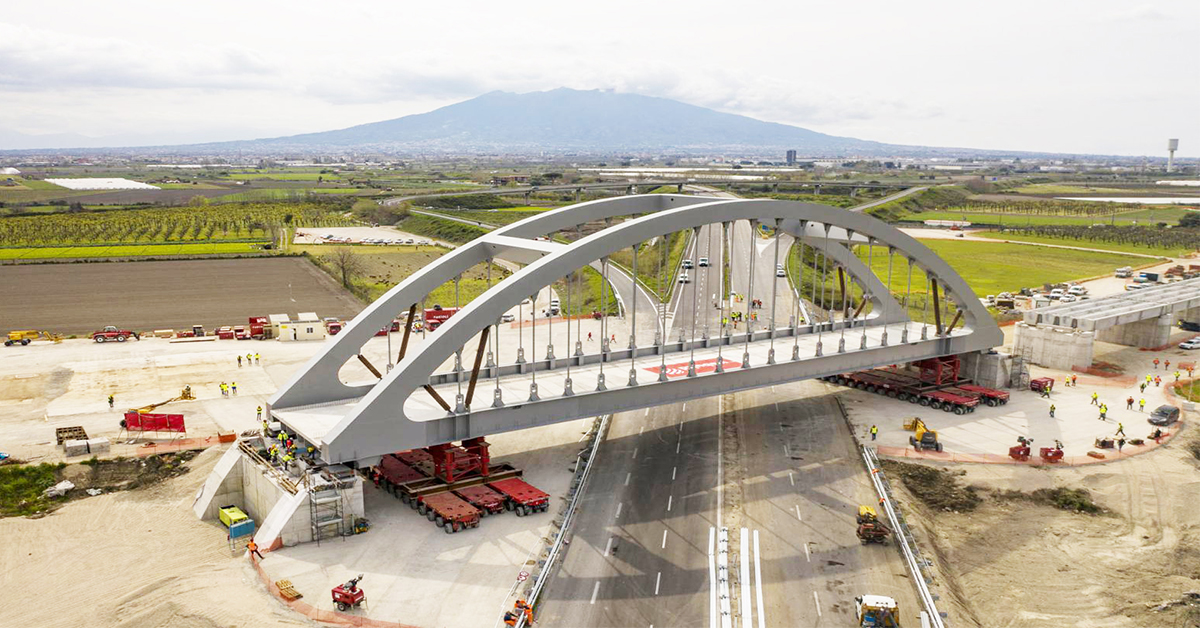 A consortium led by Italian contractor Webuild has won a design-and-build deal worth €1bn to build a 28km section of the Napoli-to-Bari high-speed rail line between Orsara and Hirpinia. Webuild will work with contractor Pizzarotti in a joint venture 70% owned by Webuild, following the same arrangement used for an 11.8km section of the same line between Orsara and Bovino.

It will be carried out on behalf of state-owned rail operator Ferrovie dello Stato Italiane. When work on the Naples-to-Bari line is complete, it will cut the travel time between the cities from four hours to two, and reduce the time taken to travel between Milan and Bari to six hours. The line is part of corridor five of the Trans-European Transport Network, which will ultimately link Finland and Malta.