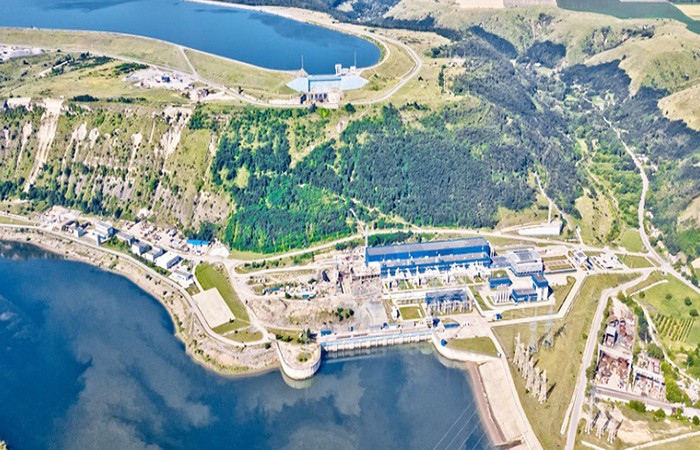 A hydroelectric plant to be the most powerful in Europe is under construction in Ukraine.The Dniester PSPS plant will consist of 7 hydraulic units which will give a capacity of 2268 MW, making it the 6th largest plant of its kind in the world. The total value of the project is not available; the government has revealed that construction of the number four hydraulic unit is set to cost around €223 million.

The Ukrainian Prime Minister Denys Shmyhal, spoke about its importance to industry in the country, with 80% of the equipment to be used coming from Ukrainian manufacturers. He gave transformer equipment, metal structures and cable products as examples and highlighted the manufacturers Turboatom and Elektrovazhmash. Mr. Shmyhal added that some 1,000 construction workers would be employed on the project, in addition to well over 400 who would be employed at the plant when it is commissioned.