Value Of Land Within 500 Meter Of Upcoming Metro Corridors In India Likely To Increase By 10-15%, Report 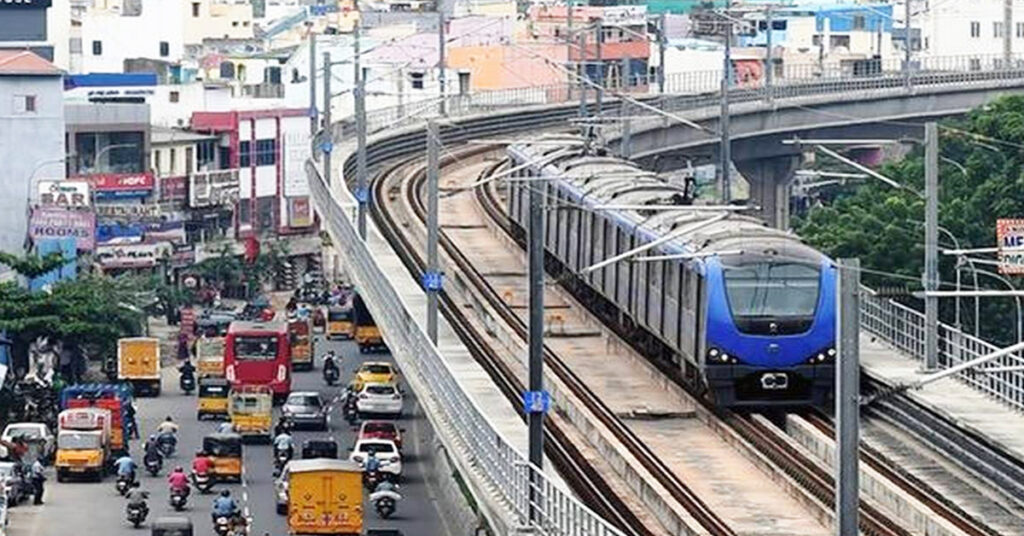 A JLL report said that land value within 500 metre of upcoming metro corridors is expected to increase by 10-15%. “Since then, the advantages of the metro rail system have increased many-folds. Primarily it has been the enhanced connectivity to the suburbs of the city, thus enabling distribution of the city population to a larger extent of land resulting to congestion reduction in the city.” The report said noting that India was introduced to the metro rail as an alternative mode of transport three decade ago. Covering a total of 760.62 km across India with another 578.34 km under construction, the past two decades has seen a tremendous growth of the metro rail.

“The real estate market has seen a steady growth along the metro corridors, owing to increase in developments alongside the routes. Furthermore, on an average, the land value within 500 metre of metro corridors has increased by 15-20%, especially in residential and commercial areas,” said A. Shankar, Head – Strategic Consulting and Valuation Advisory, India, JLL. He further said that it has been observed that appreciation in land value has been on a rise after the metro operation and increase by 2-5% annually over other locations, compared to the construction and planning phase.