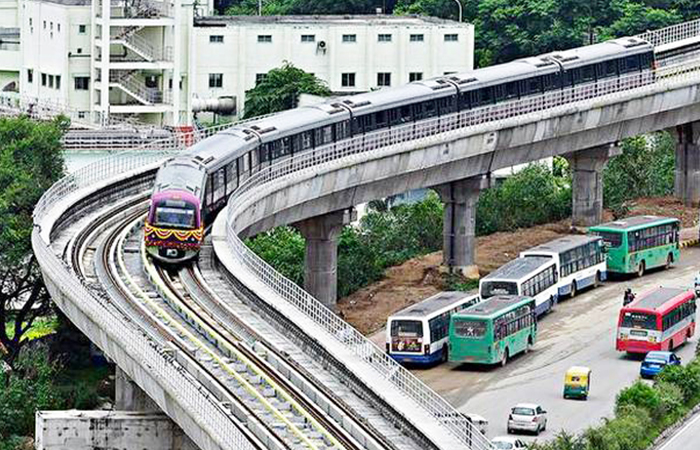 Union Housing and Urban Affairs Minister Hardeep Singh Puri, while speaking after inaugurating the nearly 1 km Najafgarh-Dhansa Bus Stand corridor via a video-conference said, “nearly 740 km or so of metro lines are operational in various cities in India and the network span is steadily scheduled to rise to about 900 km by 2022.”

Puri applauded the Delhi Metro for its various accomplishments despite the COVID-19 pandemic. “With trailblazer transportation system like the metro, the national capital has the potential to become a world-class city like London and New York,” he added.