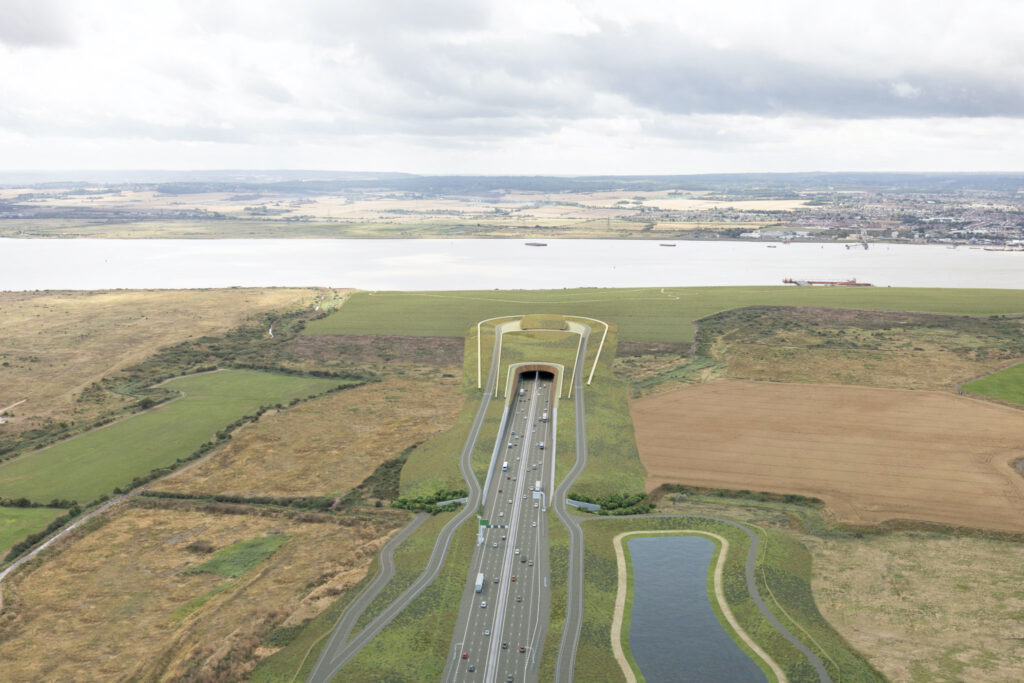 Highways England has launched its £2bn tunnelling contract for the Lower Thames Crossing in Britain. The firms are being invited to express their interest to construct.

The 4.2 km long road tunnel would include 23 km of the new road that will link the M2/A2, A13 and M25. Claimed to be the longest road tunnels in the UK, the tunnel will include two 4 km tunnels, one for southbound traffic, and the other for northbound traffic crossing beneath the river.

With southern entrance located to the east of the village of Chalk, the road tunnel will pass below the River Thames and its northern entrance to the west of East Tilbury.

The tunnel crossing will include the construction of nearly 50 new bridges and viaducts.