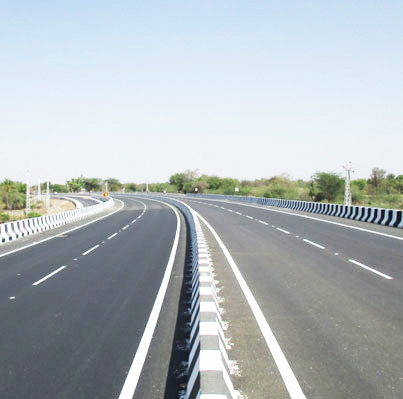 “ARTL has received a letter of award for four laning of NH-365A from Kodad to Khammam in the State of Telangana under Bharatmala Pariyojana on Hybrid Annuity Mode (HAM),” the company said in a BSE filing.

With this project award, Adani Group will have a total of eight NHAI road projects under HAM and Toll-Operate-Transfer (TOT) in Chhattisgarh, Telangana, Andhra Pradesh, Madhya Pradesh, Kerala and Gujarat.

The construction period of the project is two years, while the operation period is 15 years.