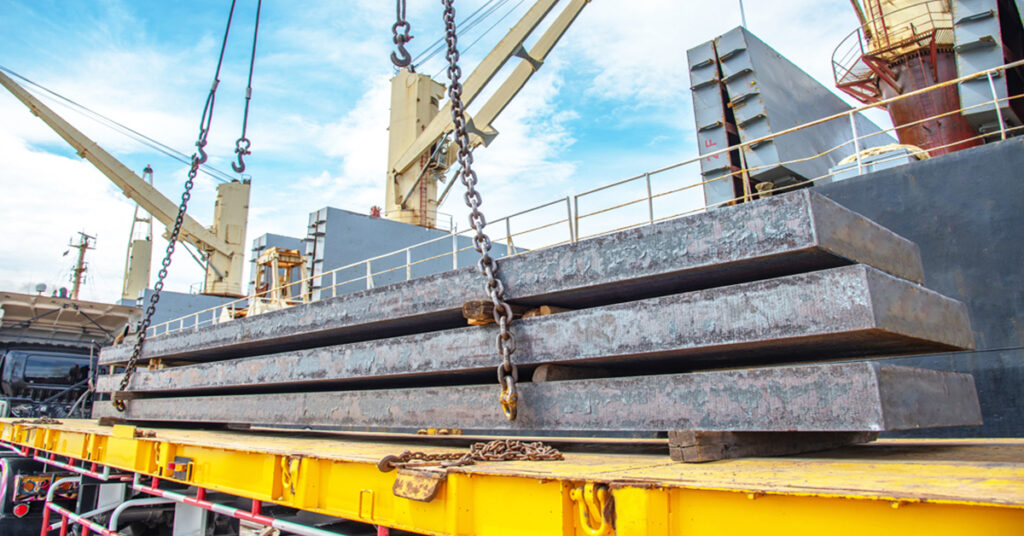 As per estimates by analysts, the share of exports is to rise in the first half of FY 21, and will increase by 12-16% in FY 22, due to widening spreads between export and domestic realisations. Data from ministry indicates that finished steel exports in 2020-21 was around 10.79 million tonnes, showing a growth of 29% year-on-year and export of semis in the 11 month period till February 2021 grew by 131% to 6.09 million tonnes. While exports of finished steel in the first quarter of fiscal 2021 were driven by low domestic demands due to pandemic-led lockdown, the surge in the last quarter was led by higher export realisation. “Overall in fiscal 2021, exports increased 29%. The momentum is expected to continue and push finished steel exports another 12-16% higher this fiscal,” said a report by rating agency Crisil.