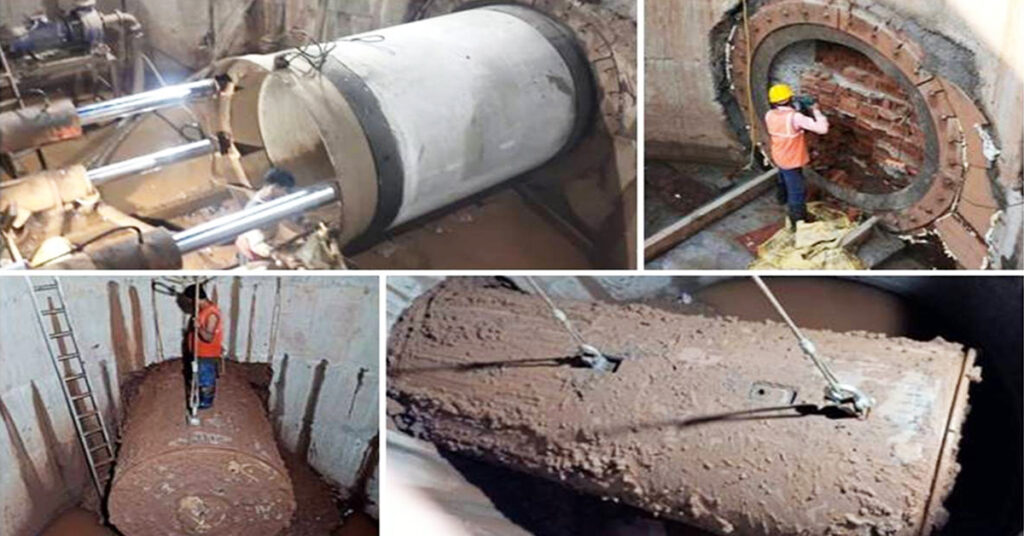 Central Railway zone has successfully executed one of the longest micro tunnelling works in Mumbai, under the railway tracks for a length of 415 meter at Sandhurst Road railway station. It will prevent water logging on the railway tracks during the rainy season and the trains will run smoothly. The work involved the construction of as many as seven pits for facilitating the micro tunnelling work as per information from the Central Railways.