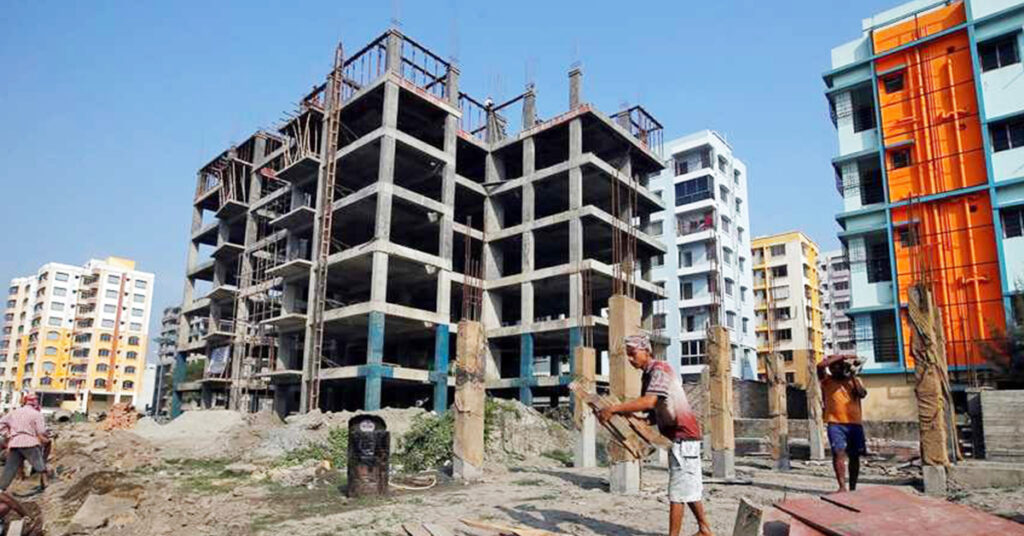 The government of Odisha is planning to roll out housing projects with more than 25,000 dwelling units, mainly for lower and middle-income groups in Bhubaneswar and Cuttack.

This will be one of the biggest housing stocks being built by the government at one go in recent years. The tenders for some projects totalling 20,000 housing units may be floated as early as April 2021.

The government has identified around 200 acre of land in Cuttack and Bhubaneswar for the housing projects. A part of the land will be monetised by involving private developers and money generated will be used in constructions.