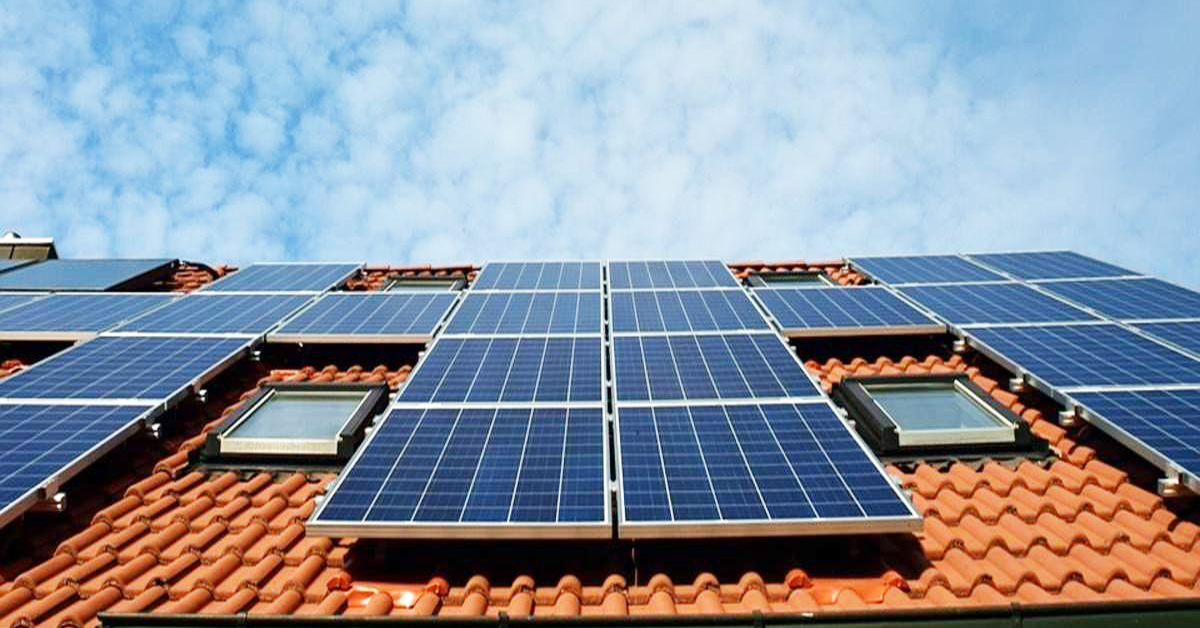 Norwegian renewables player Scatec has signed an agreement with domestic firm acme solar for a 50% stake in the latter’s upcoming 900mw power generation assets in Rajasthan. Though the financial details of the deal were not disclosed, Scatec said in a statement that “the project has an estimated total Capex of $400 million (around 2,921 crore), with 75% debt financing from an Indian state-owned lender”.

The deal marks Scatec’s foray in india’s renewable energy space and expects the country “to be a key market in the years to come”. “We see opportunities to offer various large-scale solutions across technologies in India as well as through entering into direct power purchase agreements with corporate off-takers,” Raymond Carlsen, CEO of Scatec, said.

According to Shailendra Mohan Bebortha, India country representative for Scatec solar, the assets include the plants being set up by acme’s subsidiaries — Acme Raisar and Acme Dhaulpur. Both the subsidiaries had quoted tariffs of ₹2.44/units in the first two tranches of auctions conducted by the Solar Energy Corporation of India (SECI) in 2018