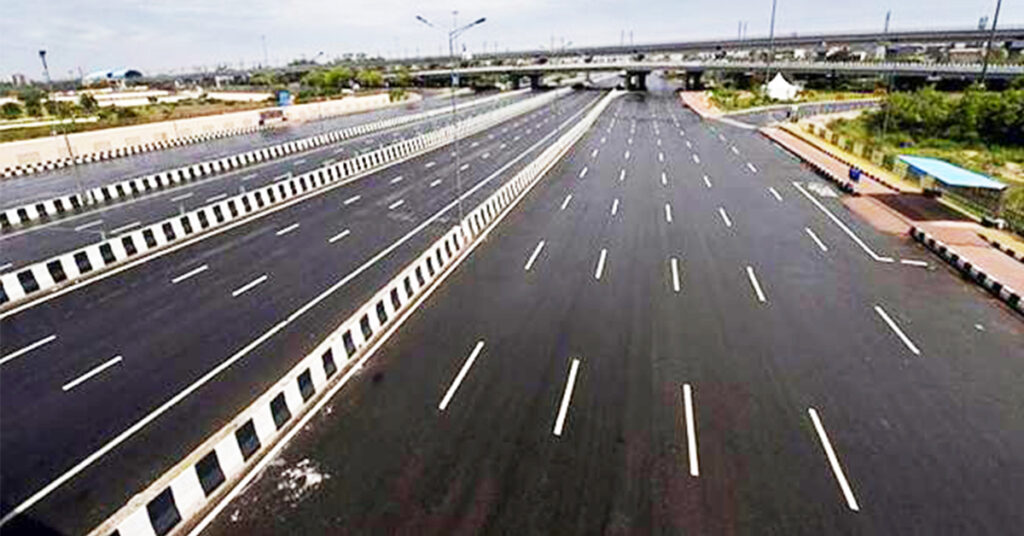 Undeterred by the pandemic havoc on the economy and nation, the National Highways Authority of India (NHAI) has set a remarkable target for the current financial year to build new highways with a combined length of 4,600 km. In the last financial year, a record 4,192 km of highways were constructed by NHAI, up from 3,979 km developed in 2019-20 and 3,380 km in 2018-19.

The target for the current year, though seemingly difficult, could be met with dependency on EPC and HAM projects, believes NHAI. The authority has a steady stream of funds including budgetary outlays, borrowings, and the funds being realised through the toll-operate-transfer (TOT) route.

NHAI Chairman, S. S. Sandhu said the authority was confident in completing the target set for the current fiscal even though there has been some impact on highway construction lately due to a pandemic-induced labour shortage in some sites. “Awards this year will be much more than construction target, but that is being finalised,” said Sandhu in a statement.