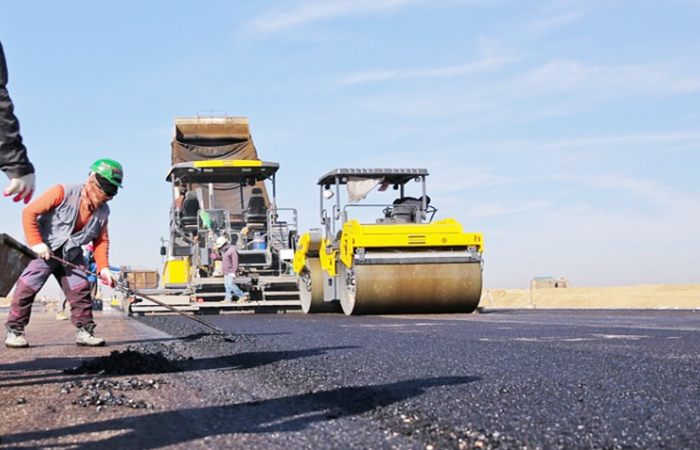 The Ladakh administration and the Border Roads Organisation signed an MoU for upgradation and improvement of road network in Ladakh, officials issued a statement. Calling the MoU a ‘historic’ move, they said the Union territory (UT) administration also assigned seven projects to the Border Roads Organisation (BRO) considering their expertise in hilly areas to construct tunnels and roads.

“This initiative will ensure the overall development of Ladakh in the long run. It will further enrich the relationship and coordination between BRO and UT Ladakh,” a statement was released. Commissioner Secretary, PW(R&B), Ajeet Kumar Sahu, said the BRO has agreed to upgrade the roads on fast track mode for which funding would be provided by the UT administration.