Japan Wants To Build A Tunnel Underneath Panama Canal 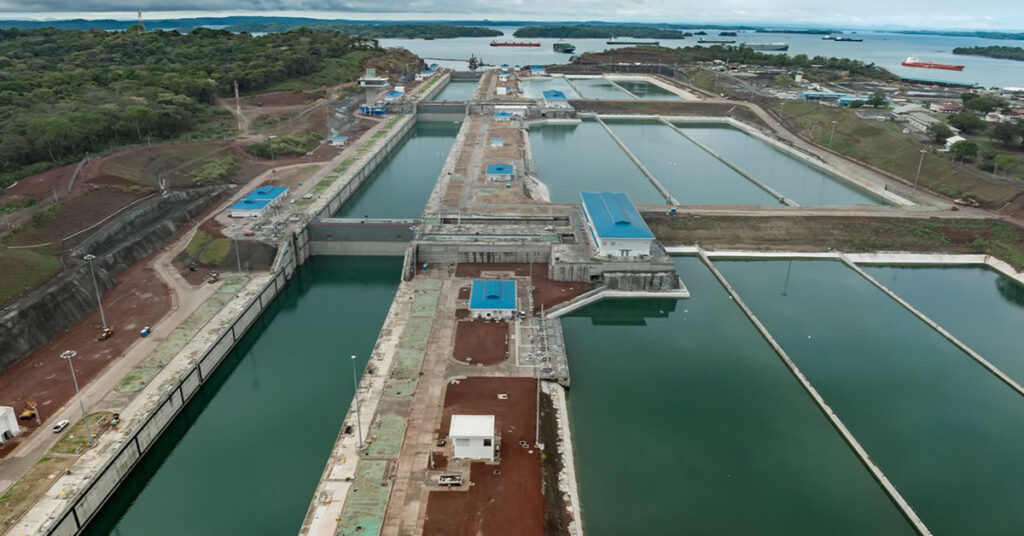 The President of the Republic of Panama LaurentinoCortizo Cohen held a meeting with Japanese Chancellor ToshimitsuMotegi over the plans, with up to 70% of Japan’s commercial fleet using the canal itself. The 5.3km tunnel is separate from the contract to build the metro line itself.

When completed the line will be 34km long and link Phase 1 consists of a 25km elevated monorail. If approved then construction of the new tunnel could begin in 2023, with the tunnel itself dipping to 64m below sea level.