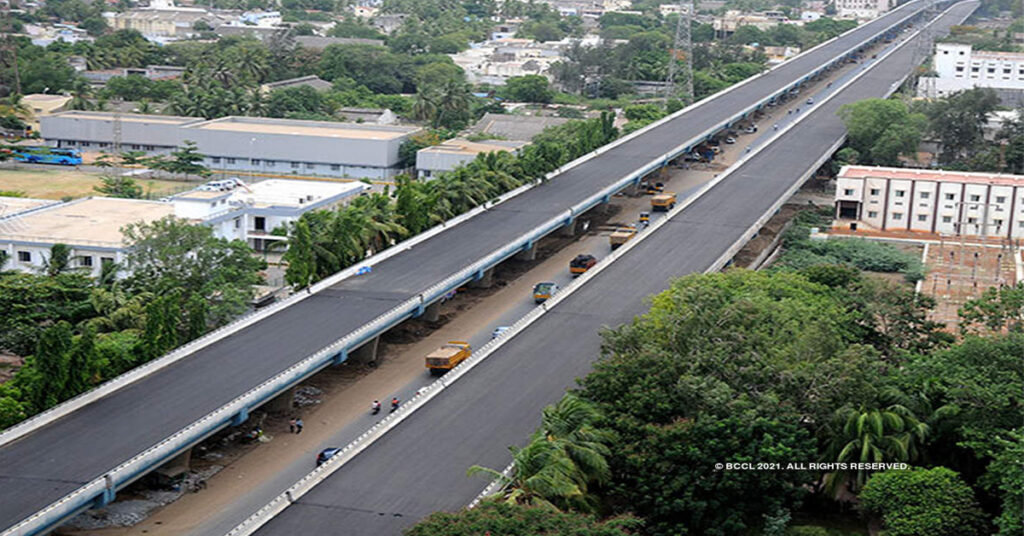 “The company has received Letter of Award from NHAI for the project of Rehabilitation and Upgradation to Four Lane configuration and Strengthening of Punjab/HP Border of NH-20 (New NH-154) of Pathankot-Mandi Section in the state of Himachal Pradesh on Hybrid Annuity Mode (HAM),” the company said in a regulatory filing to the BSE.

“We are happy to receive the LoA from NHAI, the second one in a span of two days; and commence the new financial year 2021-22 on a positive note. We now have robust order book of over ₹14,500 crore providing strong revenue visibility for coming years, which will strengthen further with new wins.” Virendra D.Mhaiskar, C&MD released a statement.