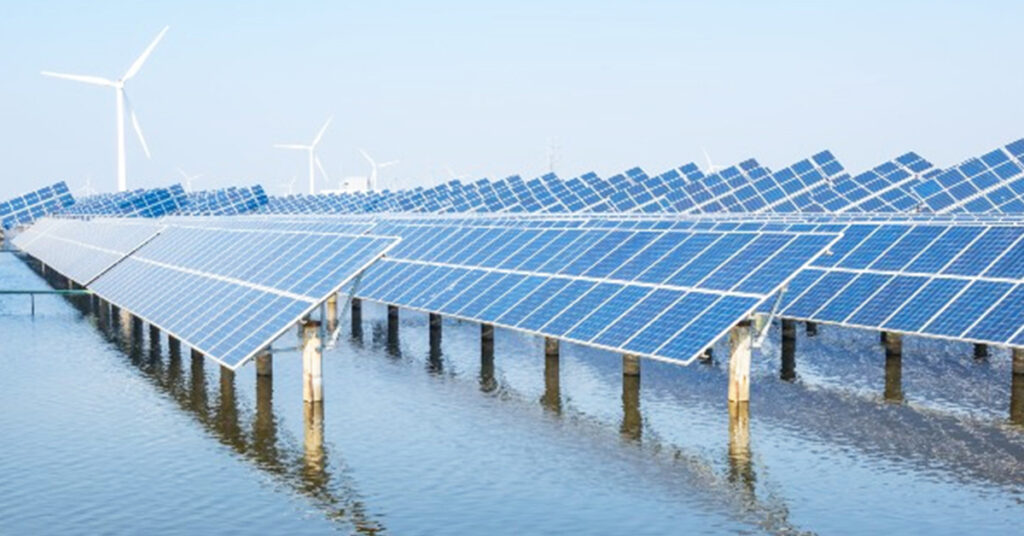 NTPC’s renewable energy arm will set up India’s single-largest solar photovoltaic project at Rann of Kutch at Khavada in Gujarat, the company issues a statement NTPC Renewable Energy Ltd. has received the renewable energy ministry’s nod to build the project with a capacity of up 4750 MW.

NTPC REL will produce green hydrogen on a commercial scale from the park. The solar project is part of the parent’s plan to transform itself from the country’s biggest coal burner into a green energy major.

The NTPC project will be almost twice the capacity of the Bhadla solar park in Rajasthan which is currently the largest single-location solar power project in the country. NTPC has a target of building 60 GW renewable energy capacities by 2032. The company now has 70 power plants with a total installed capacity of 66 GW and an additional 18 GW capacity is under construction.