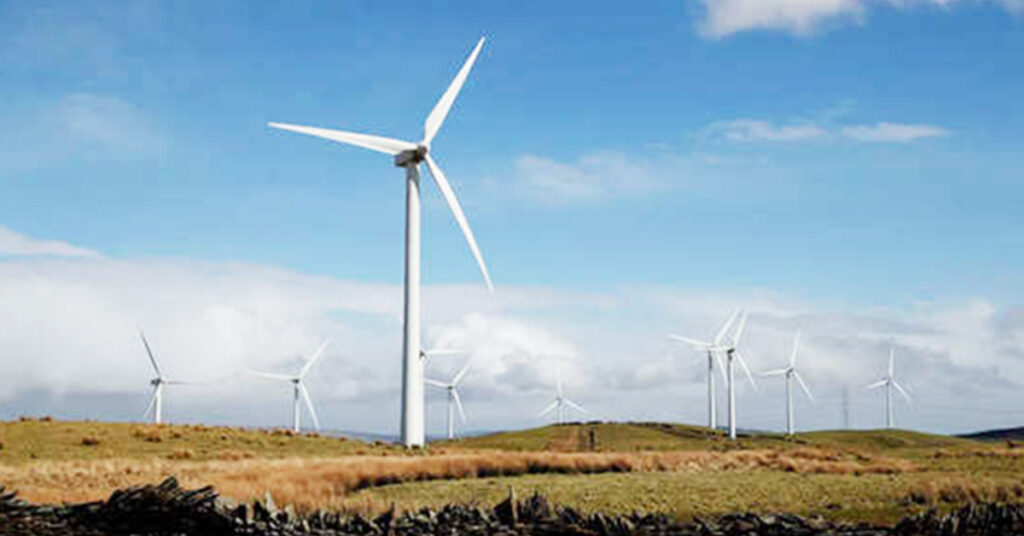 In the run-up to UN climate summit named COP 26, New Delhi-based International Forum for Environment, Sustainability and Technology (iFOREST) launched its India Just Transition Centre (IJTC). Its inaugural virtual session was attended, among others, by MPs Jairam Ramesh and Jayant Sinha and Additional Secretary in the Ministry of Coal, Vinod Kumar Tewari.

Speaking at the event, Ramesh emphasized on the need to create capacity in India on just transition. “There is need to create independent research capacity which will be the base for advocacy and eventually a larger policy change. The IJTC will have an important role in creating this capacity and bringing the expertise together,” he said.

Developed countries are building capacity and knowledge on how to implement a just energy transition roadmap to meet net-zero targets. Sinha, from the Hazaribagh constituency, a key coal district of Jharkhand, emphasized the need to start planning for a just transition in coal mining areas.

“Phasing out coal over the next two to three decades is essential to meet climate goals. The planning for this must start now. The IJTC will play an important role in bridging the gap between state and national policy and the ground realities,” said Sinha.

Presenting the vision of IJTC, Chandra Bhushan, CEO of iFOREST, said, “The IJTC will be a platform to bring stakeholders together to work on various aspects of just transition in India. Envisioned as a centre of excellence, the IJTC will provide thought leadership, support policies and planning, provide technical support, promote best practices, and build capacity of various stakeholders.” The IJTC is planning to launch a resource centre for just transition in the coming months. “By launching the IJTC, iFOREST has made a long term commitment to work on a just energy transition,” said Bhushan.