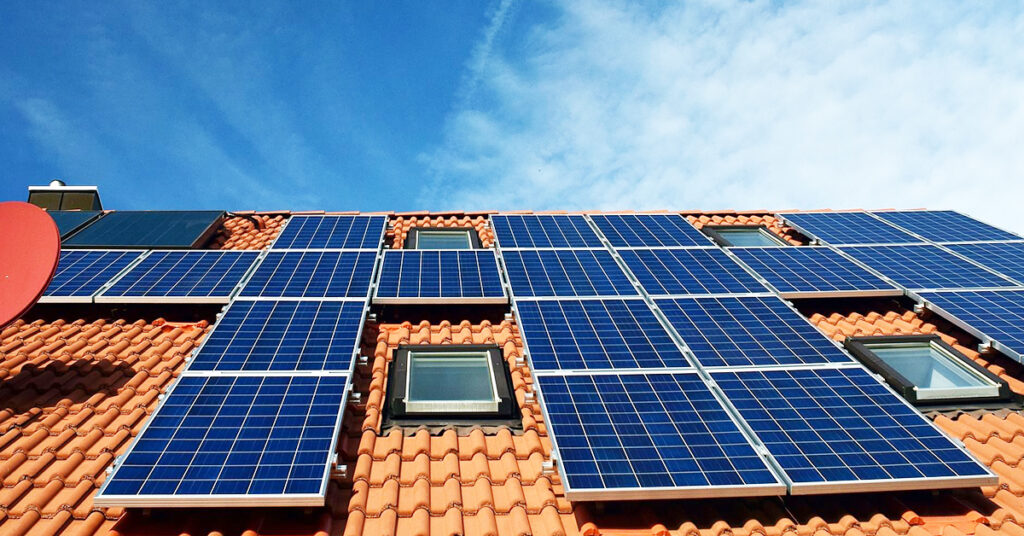 An exceptional performance on the solar photovoltaic (PV) front led India a notch higher at the third spot on EY’s Renewable Energy Country Attractiveness Index. Post pandemic growth of India’s solar sector is expected to grow significantly, with generation from solar PV forecast to exceed coal before 2040, EY said in a statement. This dramatic change has been driven by the Indian government’s policy ambitions, which has led solar PV to be the most cost competitive source of power in the region and improving further with time, it further added. The observations are as per the 57th EY Renewable Energy Country Attractiveness Index (RECAI) released by EY globally.