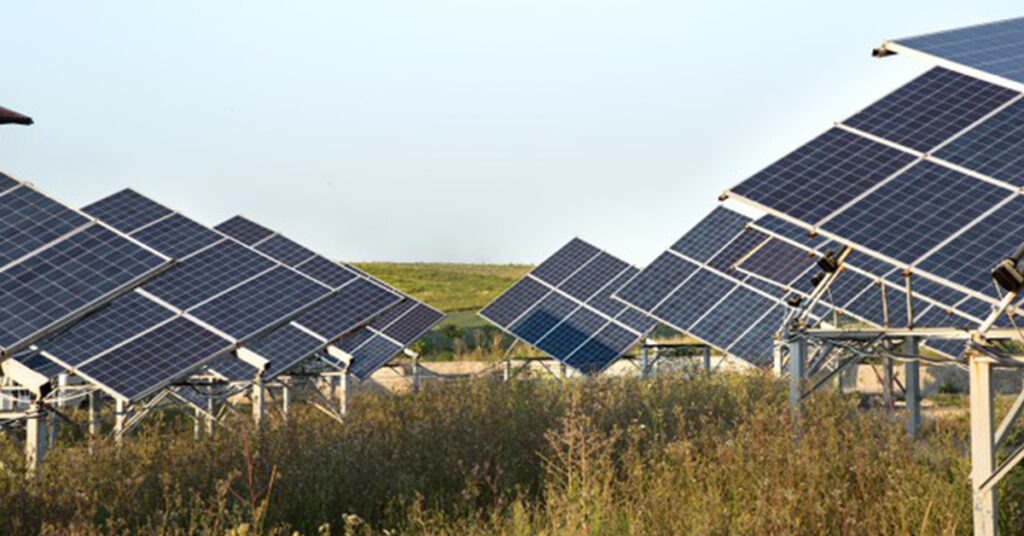 “Solar power is set for explosive growth in India, matching coal’s share in the Indian power generation mix by 2040, the International Energy Agency (IEA) said, driven by falling renewable tariffs and a government push to increase green energy use.

Coal currently dominates India’s electricity sector, accounting for over 70% of overall generation with only about 4% produced through solar. India was on track to exceed its commitments as a part of the 2015 Paris agreement, the IEA said.

India has the potential to become a world leader in battery storage, the IEA said, adding the country could add 140-200 GW capacity of battery
by 2040.

Still, India’s emissions of carbon dioxide could rise as much as 50% by 2040, the largest of any country, enough to offset entirely the projected fall in emissions in Europe over the same period.

India is the world’s second largest coal market and holds the world’s fifth largest coal reserves. The nation’s coal demand is estimated to rise by over nearly a third by 2040, with share of imports shrinking to below 30%.