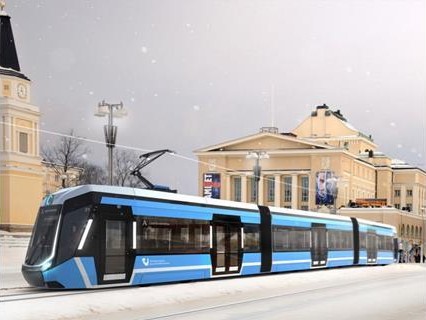 Tampere Tramway and the City of Tampere in Finland have awarded the contact to the alliance of YIT, NRC, Sweco and AFRY for the second phase of the Tampere tram network.

This project is an extension for the current alliance contract.

Under the contract, work on the project will commence this year and is slated for completion by the end of 2024.

The complete value of the project is more than €112m, with YIT stating its share to be around €62m.