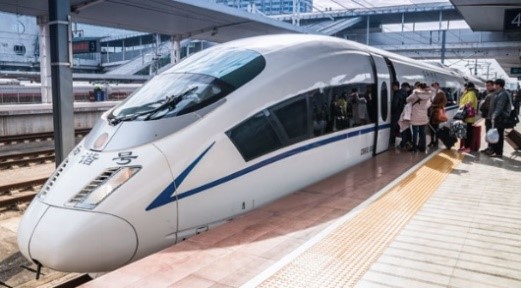 The 865-km long Delhi-Varanasi high-speed rail corridor is one of the eight HSR passageways proposed. The project has been proposed to optimise high-speed rail connectivity between major cities and strengthen the industrial sector.

Work has already begun on 508-km long Ahmedabad-Mumbai corridor that will see bullet trains running at a speed of 320 km per hour.

Once the Delhi-Varanasi corridor project is completed it will reduce travel time between the two cities to around four-and-a-half hours.