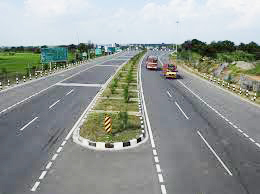 Highways builder Dilip Buildcon has won an Rs 882-crore project in Gujarat from the National Highways Authority of India (NHAI). The project will be executed in the hybrid annuity mode (HAM).

“Dilip Buildcon Limited has been declared as L-1 (lowest) bidder for a new HAM project viz. four-laning of the Dhrol-Bhadra-Patiya section and the Bhadra-Patiya-Pipalia section of NH151 in Gujarat,” the company said in a regulatory filing to the BSE.

The company said the bid cost of the project is Rs 882 crore.

It said the project will be developed on the public-private partnership basis.