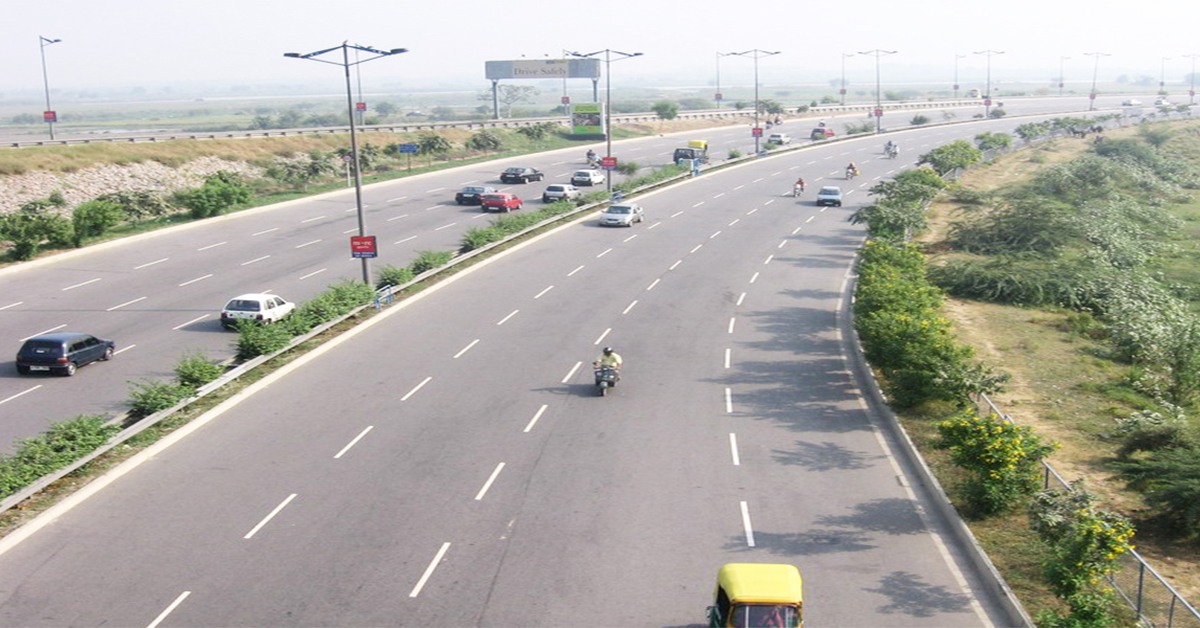 The e-highway project has been a keen focus area for Union Road Transport and Highways Minister Nitin Gadkari and the first stretch of e-highways is likely to be completed by mid-2022. An electric highway or electric road recharges the batteries of vehicles driving on it. It is considered an energy-efficient option and helps in reducing carbon footprint. During Question Hour in the Lok Sabha in March this year, the Union Minister said, “Buses and trucks can ply on this e-highway at a speed of 120 kmph and will bring down the logistics cost by 70%.”

The first stretch where the government is considering rolling out the project is the 200km long Delhi-Jaipur highway on the Delhi-Mumbai Expressway, where 20% of the roads will be electrified, sources said. A separate lane will be built to recharge the batteries of cargo trucks and other electric vehicles.

Sources in the road ministry said they are in talks with four companies, including a German-based company, an Israel-based company and a Swedish company. The budgeting for the electrical highways will be through the PPP model (private-public partnership), where the government will provide incentives to industry partners to roll out the technology on highways and provide land for the same, while original equipment manufacturers (OEMs) will install the contact arm in vehicles