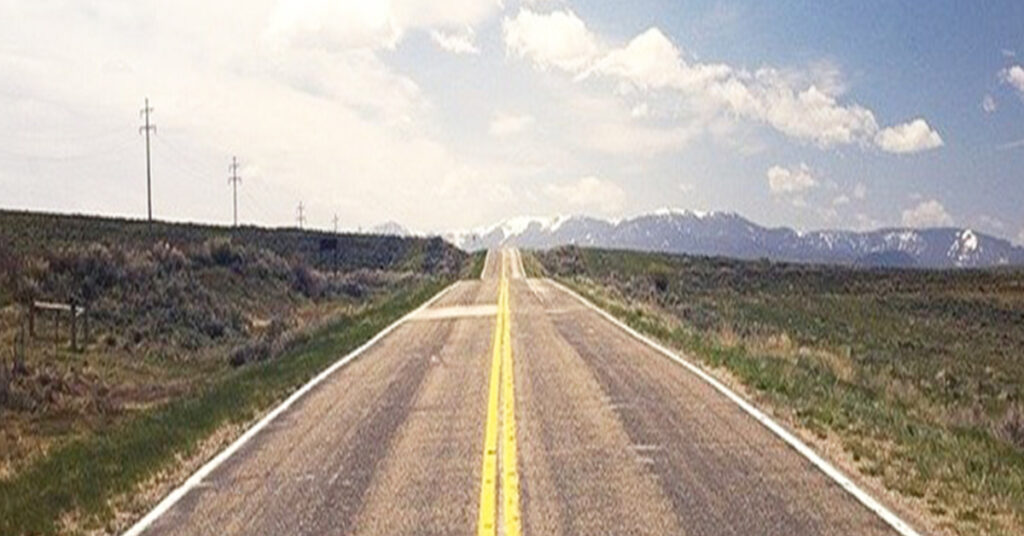 The Government of India has granted approval for the construction of the second phase of the 334km long Regional Ring Road (RRR) in the state of Telangana.

The new road project, which is estimated to cost INR 130bn, will connect all the districts of the state with Hyderabad.

Telangana government also agreed to bear 50% of the total cost of the project, which is planned beyond the Outer Ring Road (ORR).

The state government is planning to develop nearly 50 acres within the 30 to 40km wide strip between ORR and RRR into satellite townships.

The RRR project is expected to boost the infrastructure investments, employment opportunities and reduce congestion in Hyderabad.

The Indian government has also granted approval for 31.8km Kodad-Khammam National Highway to four lanes under the Bharatmala Pariyojana programme.