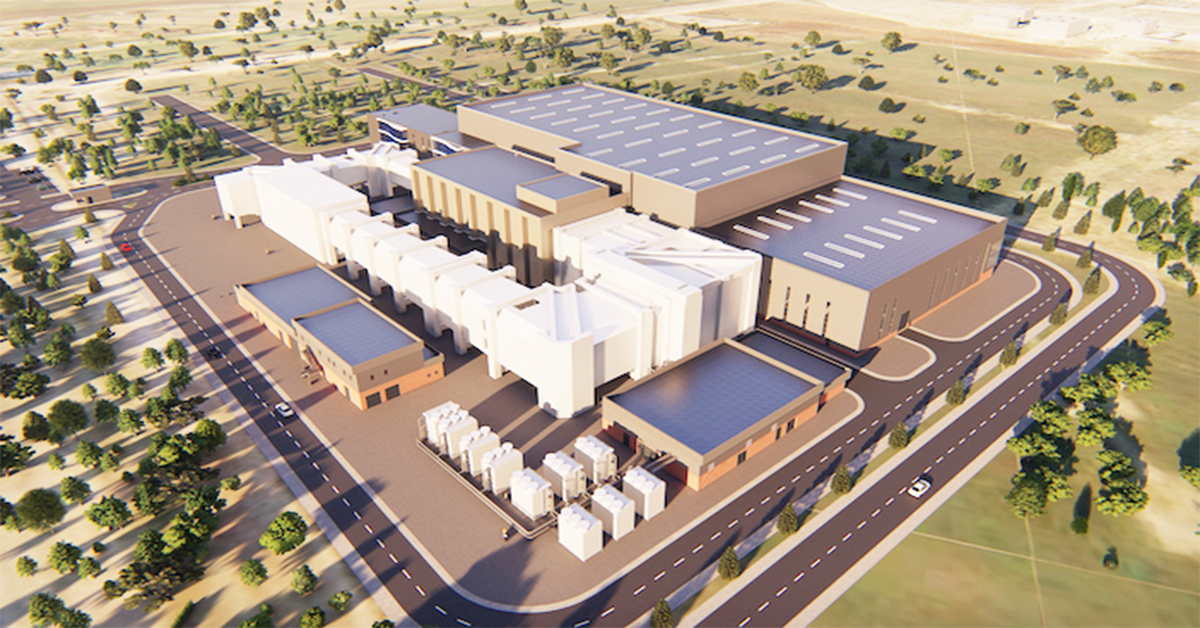 Construction of a huge wind tunnel which will be the second largest in Europe, has started in Ankara, Turkey. After completion, it will be used to test the aerodynamics of its indigenously developed fighter aircraft, the TF-X. The subsonic wind tunnel is being built by Turkish Aerospace Industries (TAI) and. It will accommodate three interchangeable test sections test sections: a 6.4m x 4.8m (21ft x 15.7ft) large solid wall, open-jet test sections and 4.7m x 3.9m (15ft x 13ft) small solid-wall test sections.

Turkish Aerospace Industries president and CEO Temel Kotil said, “We are building the second largest subsonic wind tunnel facility in Europe. We keep working to achieve our biggest project Turkish Fighter. Our facility will be the only facility in Turkey in this field with the capability to allow aeroacoustic testing