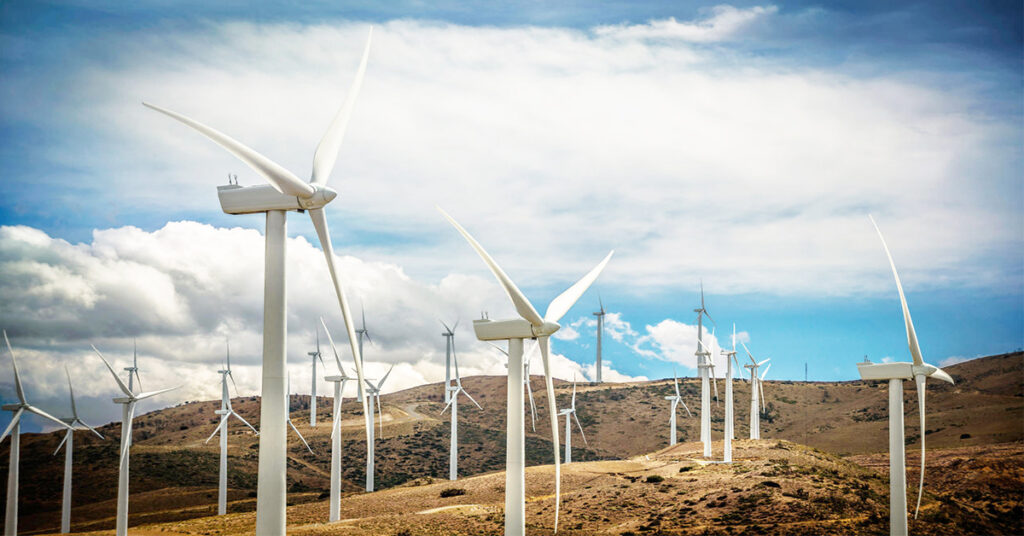 At the Leaders Summit on Climate held on 22nd April, 2021, India and the United States launched a new high-level, “U.S. – India Climate and Clean Energy Agenda 2030 Partnership.” This comes after a thorough period of re-engagement on climate and energy between the two nations. This partnership aims to create stronger bilateral cooperation on actions in the current decade to meet the goals of the Paris Agreement. The Partnership will proceed along two main tracks: the Strategic Clean Energy Partnership and the Climate Action and Finance Mobilization Dialogue.

The partnership, led by Prime Minister Modi and US President Biden, will focus on driving urgent progress in this critical decade for climate action. Both the countries have set ambitious 2030 targets for climate action and clean energy. India has set a target of installing 450 GW of renewable energy by 2030 while the United States has set an economy-wide target of reducing its greenhouse gas emissions by 50–52% below 2005 levels in 2030. The two countries aim to work together in achieving their climate and clean energy targets through strengthening of bilateral collaboration across climate and clean energy.