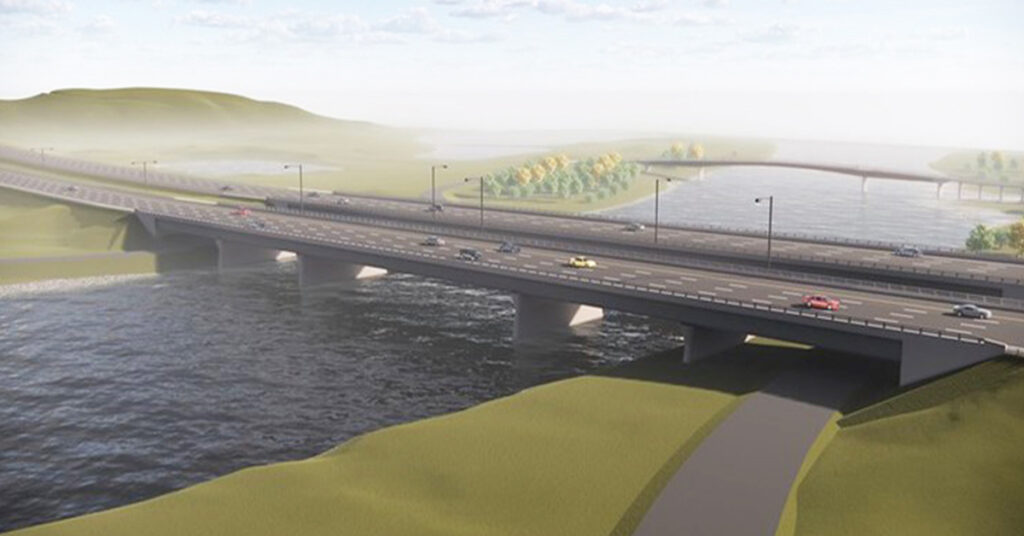 Canada-based PCL Construction has secured a contract worth C$48m ($37.6m) to construct a new South Bow Bridge over the Bow River on southeast Stoney Trail in Calgary, Alberta.

As part of the project, the existing westbound bridge will be widened to include a fourth lane.

The scope of the project will include the replacement of the existing eastbound Stoney Trail bridge with a new, wider bridge over the Bow River.

It will also involve the construction of a new, stand-alone pedestrian bridge, which will connect to the existing pathway networks.

Furthermore, the project will include upgrades to interchanges between Sun Valley Boulevard/Chaparral Boulevard and Cranston Boulevard/Mckenzie Lake Boulevard.

Construction on the bridge project is expected to commence in spring 2021 and will be completed in late 2023. The project will create about 244 jobs in the region.