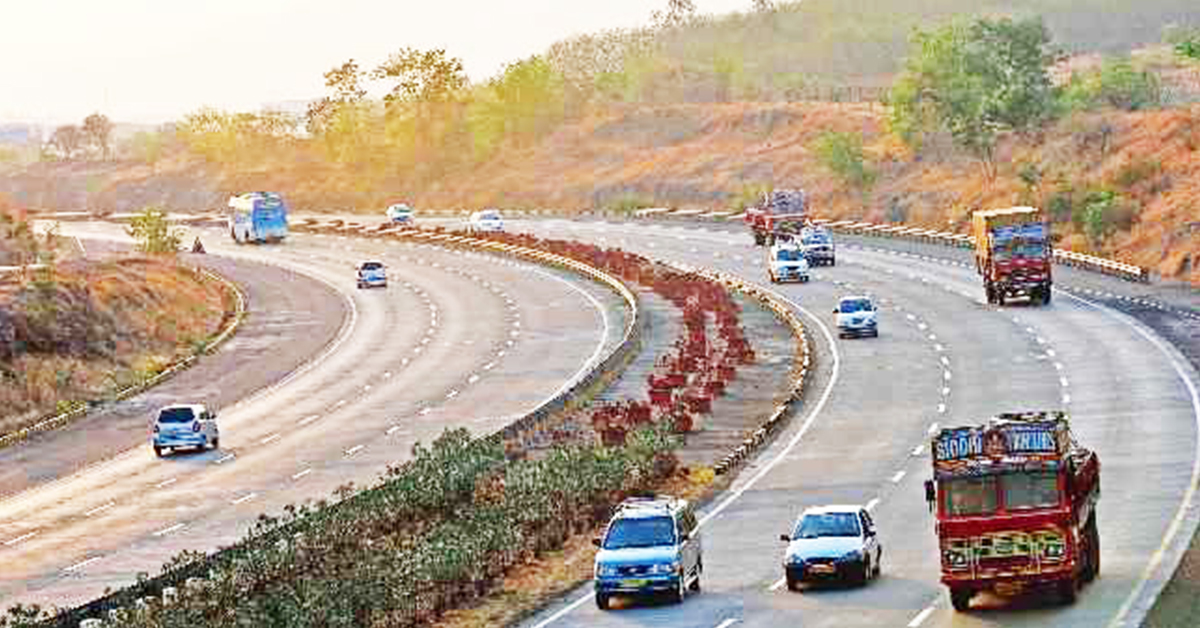 The greenfield alignment, which has also been opted for building Delhi-Mumbai Express Highway, will help avoid habitation and check optimization of land-acquisition cost. Gadkari has said that his ministry has saved about ₹16,000 crore on land acquisition front citing that land could be acquired at a cost of ₹80 lakh per hectare for the project, as per the report.