Bundelkhand Expressway To Be India’s Safest Highway With Forgiving Roads 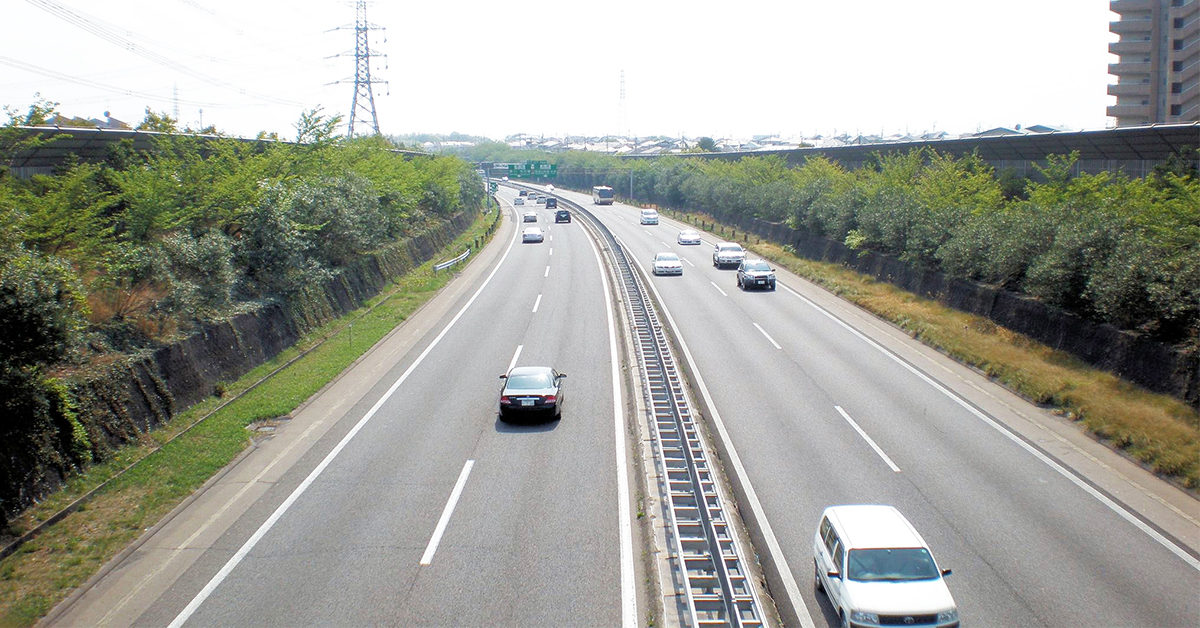 One of the most ambitious projects of Uttar Pradesh government, Bundelkhand Expressway, is all set to get operational by the end of the current year. The 296km long highway is billed to be the safest four-lane expressway in the country as it is based on Forgiving Roads (FR), a concept aimed at avoiding or minimising the harm and consequences of traffic accidents. FR includes a road design that seeks to smoothly redirect motorists who go off the highways out of confusion over the exit ways.

The 5Es of safe road operations, he said, such as road engineering, vehicular engineering, education, enforcement and emergency care would be fully catered. “The expressway will have latest crash barriers, design of at-grade and grade separated junctions, appropriate traffic signage, road markings,” he added.

While policemen would be trained in accident data collection, first aid trauma care and Good Samaritan law, Automated Traffic Management System (ATMS) for safe operation of traffic and monitoring incident management are also being introduced. As for emergency care, the roadside community, including eateries, small repair shops and fuel stations would be trained on First Aid pre-hospital trauma care to assist the accident victims within the first hour.