Budget Outlay Of INR1,18,101 Cr For Ministry Of Road Transport And Highways 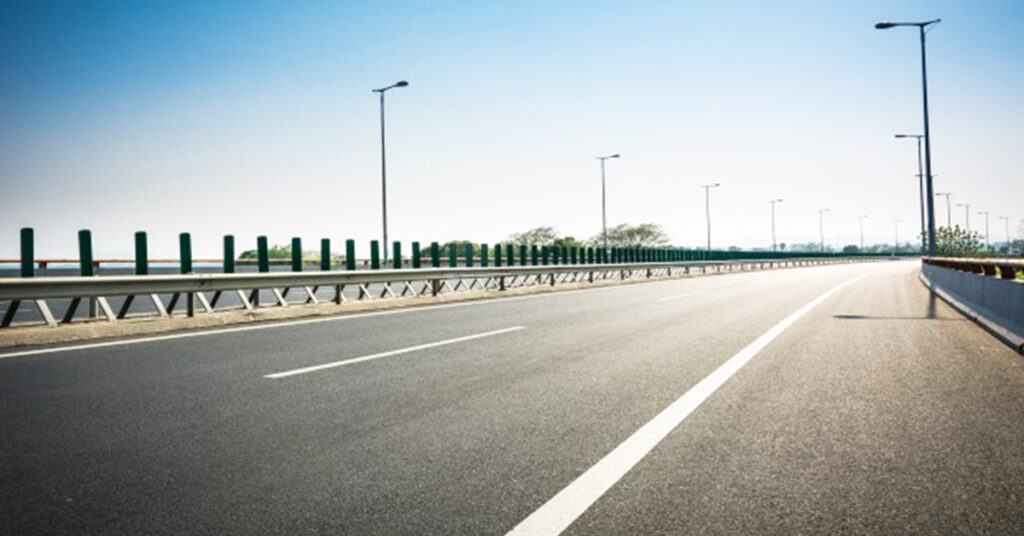 An enhanced outlay of `1,18,101 crore has been provided for the Ministry of Road Transport and Highways.

A 3,500 km of national highway works in Tamil Nadu has been planned at an investment of `1.03 lakh crore.

National highway works of around `19,000 crore are currently in progress in Assam. Further works of more than `34,000 crore, covering more than 1300 km of national highways, will be undertaken in the state in the coming three years.