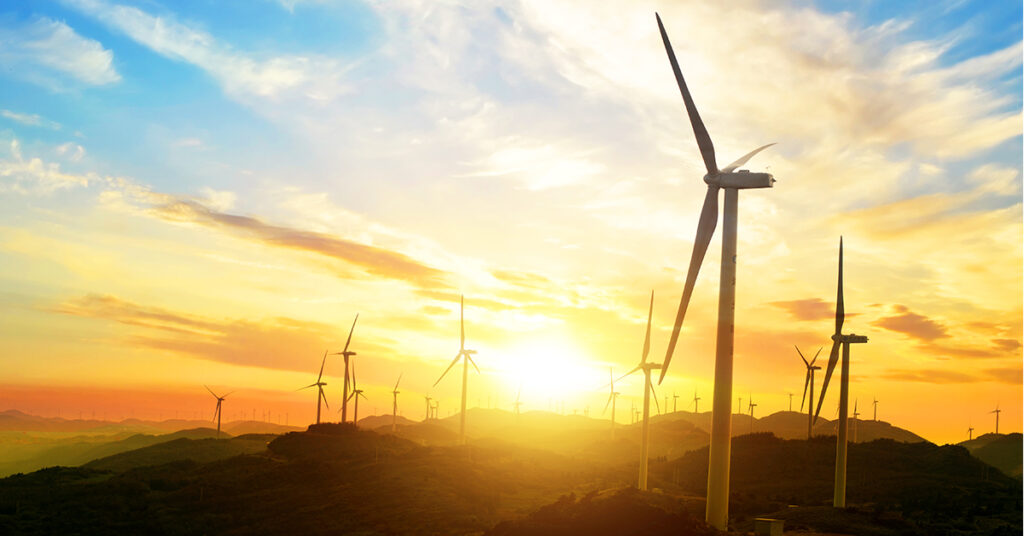 Enegix Energy has announced its plans to build a $5.4bn Base One green hydrogen project in Ceará, Brazil. Enegix has also signed a memorandum of understanding (MoU) with Ceará government to set up the new green hydrogen facility. This facility will provide a strategic location to produce renewable hydrogen with direct access to all major international markets through ocean freight.

Base One will be operated completely using zero-emission renewable power. It will have an annual capacity to produce more than 600 million kg of green hydrogen from 3.4 GW of wind and solar energy which was already contracted through a partnership with Enerwind.

About 500 hectares of commercial land has been chosen in the Port of Pecém along with access to the required water quantities for electrolysis process to separate hydrogen and oxygen elements.

Furthermore, the new green hydrogen facility is estimated to take nearly three to four years to build. Enegix Energy founder and CEO Wesley Cooke said: “Our partnership with the Ceará State Government is a major milestone for the company. Through this partnership, we plan to create a new model of sustainable energy for the world’s fast-growing population while reducing dependency and cutting end-user costs on high carbon-emitting fuel sources like diesel.”