Bids For 2,000 Km Road Projects To Be Expected Soon 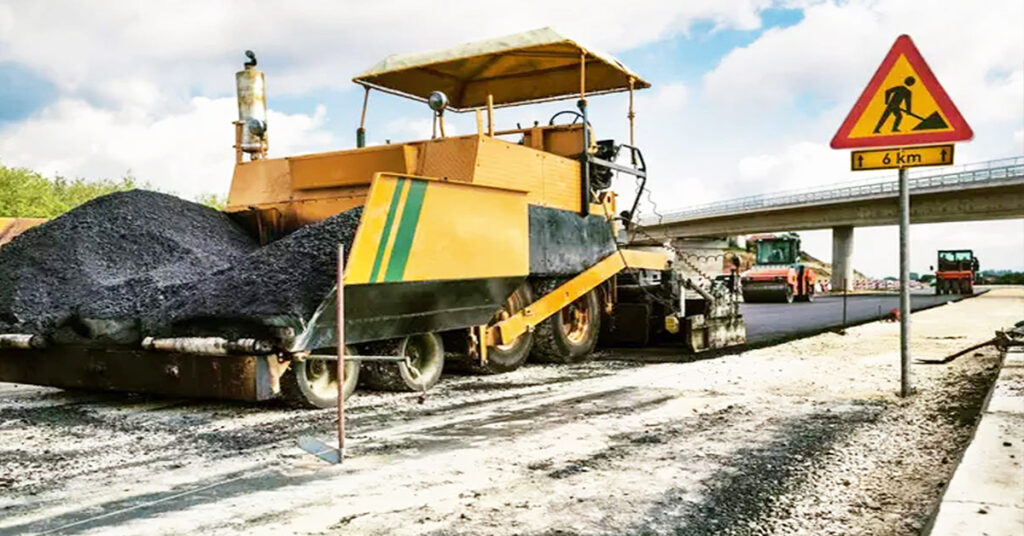 Bids for road projects of around 2,000km are in the pipeline and will likely be awarded this month onwards, as the National Highways Authority of India (NHAI) looks to push construction activity after a brief slowdown. Project award and construction activity was lean in April and May, as offices remained shut and labourers returned home due to the second wave of the Covid-19 pandemic.

From April this year, the NHAI has awarded around 450km of projects, while construction of 480km of roads was completed till May. Overall, the pace of highway construction was 73.5% more in April-May, compared with the first two months of the last fiscal year. The Ministry of Road Transport and Highways constructed 1,470km of national highways up to May this year, compared with 847km a year earlier, as per ministry data.