Banihal-Qazigund Tunnel In Kashmir Likely To Be Operational Soon 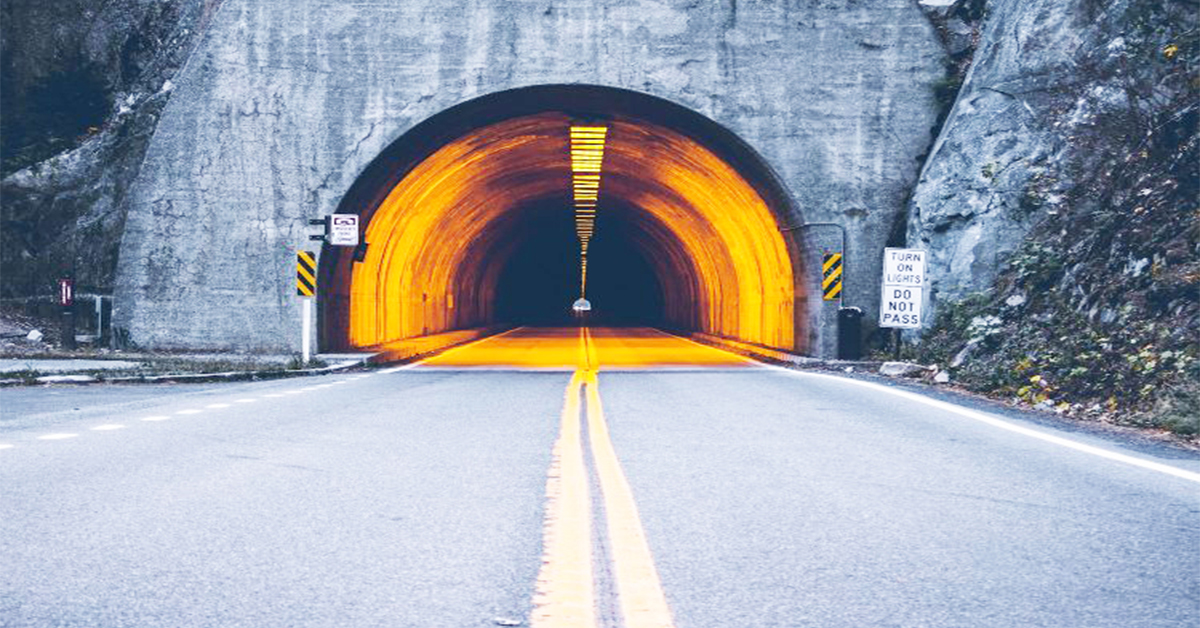 The ambitious double-tube tunnel from Banihal to Qazigund along the 270km long Jammu-Srinagar NH is currently going through the process of testing and commissioning and it is likely to become operational in coming weeks, the construction company officials said on Sunday.

The project has been built at a cost of ₹2,100 crore. Once the tunnel is opened for the public, the road distance between Banihal in Jammu and Qazigund in the southern part of Kashmir will reduce by 16km.

Chief Manager of Navayuga Engineering Company, Muneeb Tak was quoted  saying that at present, the firm is engaged in the process of testing and commissioning after the installation of all equipment that was required including electric system and ventilation.

Navayuga sources were quoted saying that the ongoing work is likely to be completed within a few weeks and most likely, the tunnel will be thrown open to traffic by this month-end. A nod has also been received by the company for the trial run of the traffic through the tunnel.

According to Tak, the tunnel is a masterpiece of engineering. The infra project has been constructed with the Austrian Tunneling Method. Built on the Build Operate and Transfer base system, the ambitious tunnel project has been equipped with a state-of-the-art exhaust system in order to remove gas and bring in fresh air. The official further said that as many as 126 Jet fans, 234 CCTV cameras as well as a fire fighting system have been installed in both tubes of the tunnel. Inside the tunnel, a corridor between two tubes after every 500m has been developed. This can be utilized in case of any emergency in either tube, the official added.