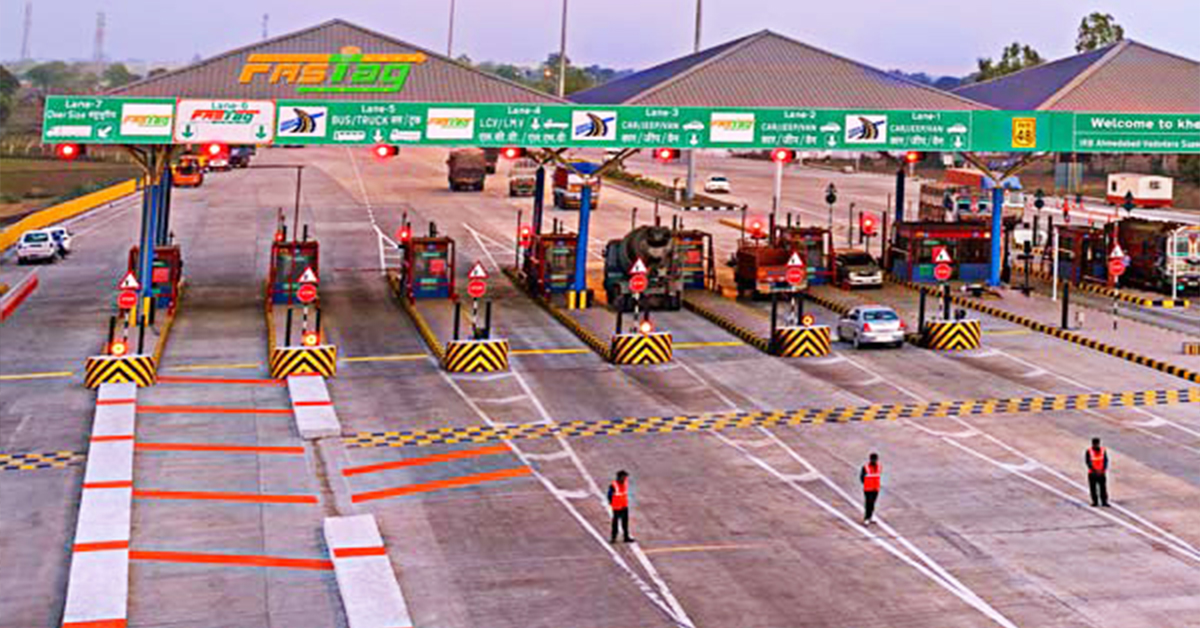 Commuters on the Yamuna Expressway will now be able to use FASTag to electronically pay toll tax on the privately-managed highway connecting Noida and Agra, officials issued a statement. The service was inaugurated at the Jewar toll plaza of the expressway on Tuesday in presence of the officials of the Yamuna Expressway Industrial Development Authority (YEIDA) and the Jaypee Infratech.

“The FASTag service was expected to come up earlier but got delayed due to the coronavirus pandemic,” YEIDA CEO Arun Vir Singh said at the inauguration event. The 165-km-long expressway has three toll plazas – Jewar, Mathura and Agra on the route. All the plazas will have four FASTag lanes, two on either side, according to officials.