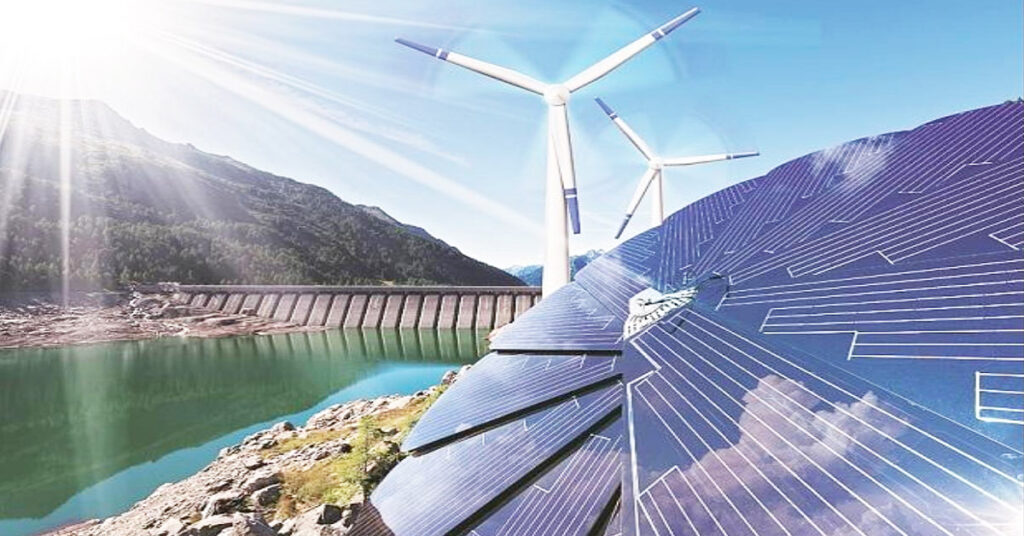 One of India’s biggest renewable power producers, Gurugram based company ReNew Power Pvt. will be investing $9 billion in wind and solar projects through 2025 to reduce emissions; an effort backed by government.

The company, sponsored by investors such as Goldman Sachs Group Inc. and Canada Pension Plan Investment Board, aims to more than triple its renewable power capacity to 18.5 gigawatts by 2025, Chairman Sumant Sinha said in an interview. India being the world’s third-biggest emitter of greenhouse gases, aims to reduce its dependence on coal and widen renewable power capacity almost five-fold to 450 gigawatts by 2030.