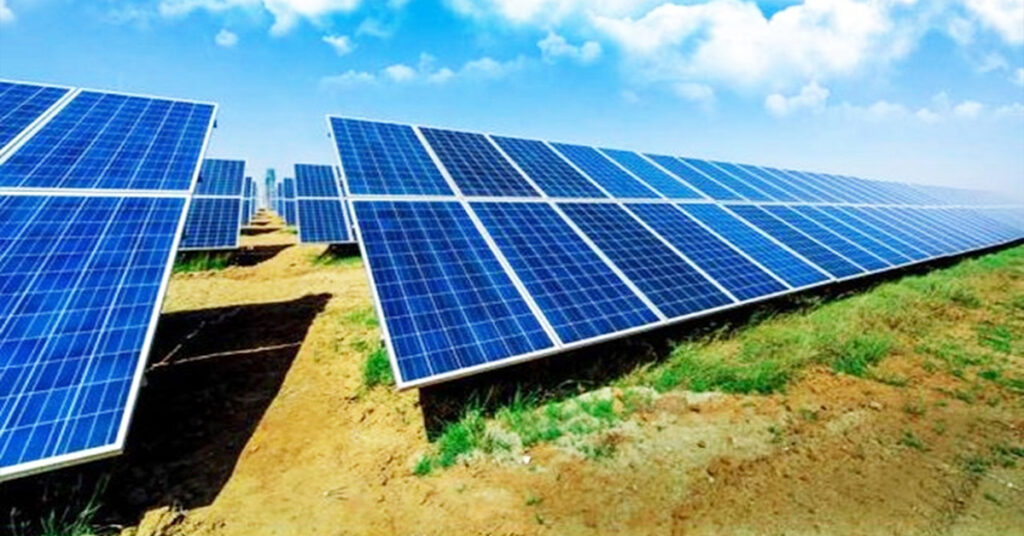 Okaya Power has commissioned 100 KWp hybrid solar plant at its manufacturing unit at Baddi in Himachal Pradesh. More than 144 Mwh energy will be generated annually reducing its power consumption from the grid to 40 %, as per a statement. The commissioned hybrid solar plant unit is self-sufficient for its daily energy requirement and with continuous power supply even in the scenario of unanticipated power cuts happening due to grid failure, supports the production process. Power is generated by the hybrid solar systems in the same way as a common grid-tie solar system but use special hybrid inverters and batteries to store energy and operate as a backup power supply. This is a great solution for conserving energy sources by reducing wastage.