About 1470Kms Of National Highways Constructed In The First Two Months Of FY 2021-22: MoRTH 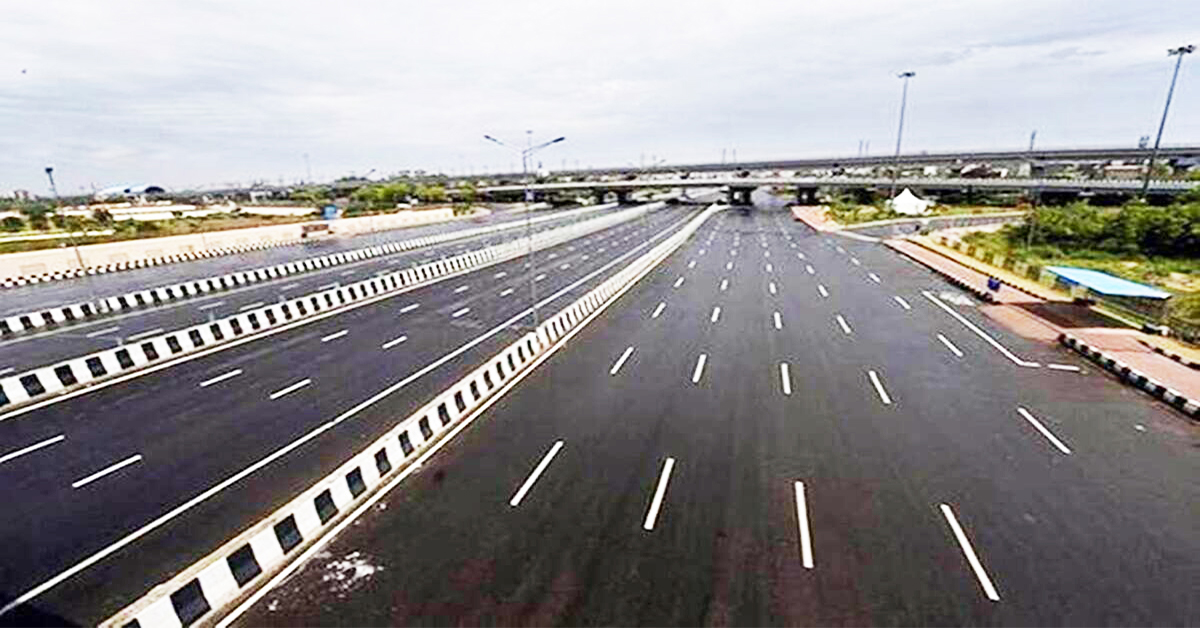 There has been a massive push for highway construction in the last few years as the government of India is giving utmost priority to the development of infrastructure. The Ministry of Road Transport and Highways (MoRTH) has confirmed that about 1,470km of National Highways were constructed in the first two months of the current Financial Year 2021-22.

As reported by PTI, the Road Transport Ministry has increased the pace of highway construction by 73.5% as compared to the corresponding period last fiscal. The MoRTH in a tweet said it had constructed 847km of the national highway during the April-May period last fiscal. Transport Minister Nitin Gadkari had previously said that the Indian government aims to achieve a target of road construction worth ₹15 lakh crores in the next two years.