As cities in developing world are under demographic transition and the forces of economic liberalization taking grip over them, they are engulfed by a number of problems. The pressures of population growth and globalization, however, demand these cities to be more competitive and their infrastructure should be responsive to promote welfare of its population. Unfortunately, most cities are not well equipped to tackle some of these problems like water scarcity, slums management, urban waste management, sewage, transportation etc., which led to the failure of local government institutions in the provision of public goods and services in an efficient and effective manner. Such failures provide an institutional vacuum in making the service delivery process efficient and responsive. Non-profit networks can emerge in such settings by forging partnerships between the stakeholders, thereby, steering appropriate governance structures.

Urbanization is an integral part of the process of economic growth.  As in most countries, India’s towns and cities make a major contribution to the country’s economy. With less than 1/3 of India’s people, its urban areas generate over 2/3 of the country’s GDP and account for 90% of government revenues.

Urbanization in India has expanded rapidly as increasing numbers of people migrate to towns and cities in search of economic opportunity. Slums now account for 1/4 of all urban housing. In Mumbai, for instance, more than half the population lives in slums, many of which are situated near employment centers in the heart of town, unlike in most other developing countries.

Meeting the needs of India’s soaring urban populations is and will therefore continue to be a strategic policy matter. Critical issues that need to be addressed are: 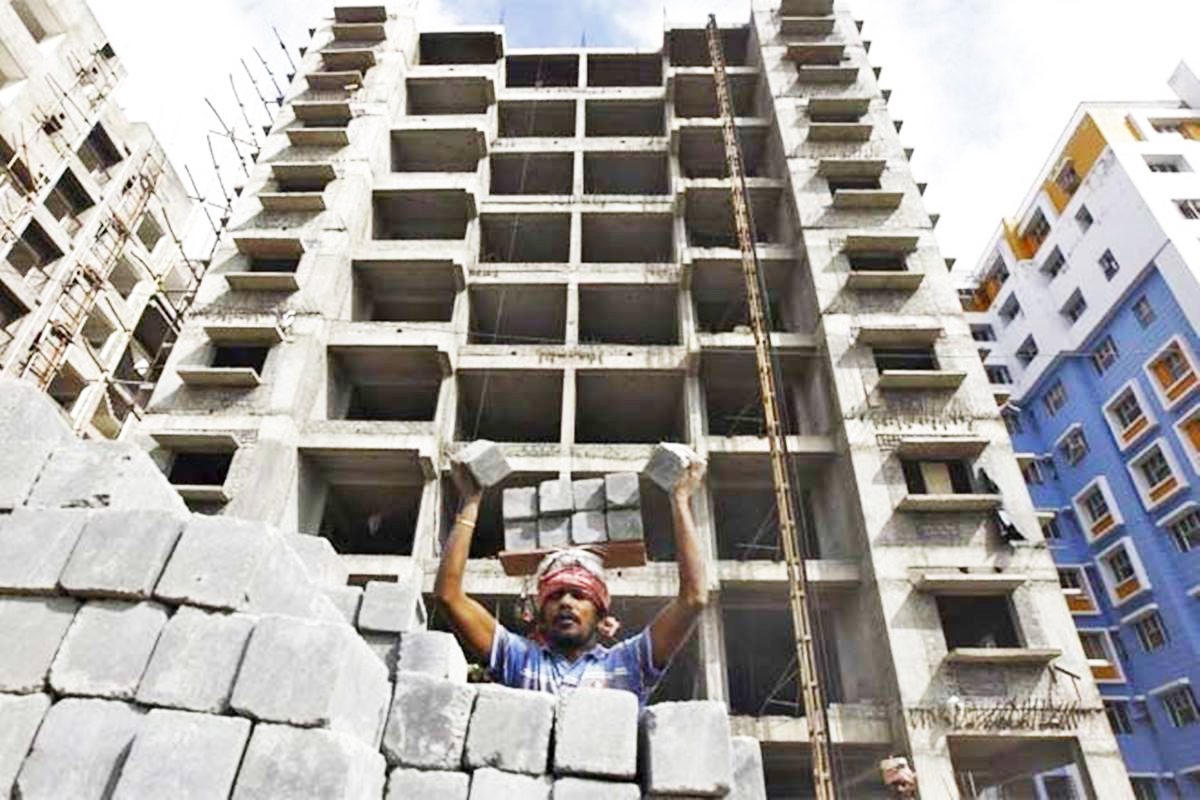 In the past, urbanisation and its concomitant challenges commanded low priority in national political discourse. Recently, however, the economic and demographic rise of cities in many parts of the country, especially Southern and Western India, and the National Capital Region, are drawing greater attention. This is likely to rise further in the coming years as urbanisation mounts.

The World Bank will look to support policy reform in critical areas such as land use planning and municipal finance, as well as institutional reform. It will work with all three tiers of government in designing programs to address slums, housing and urban infrastructure requirements. 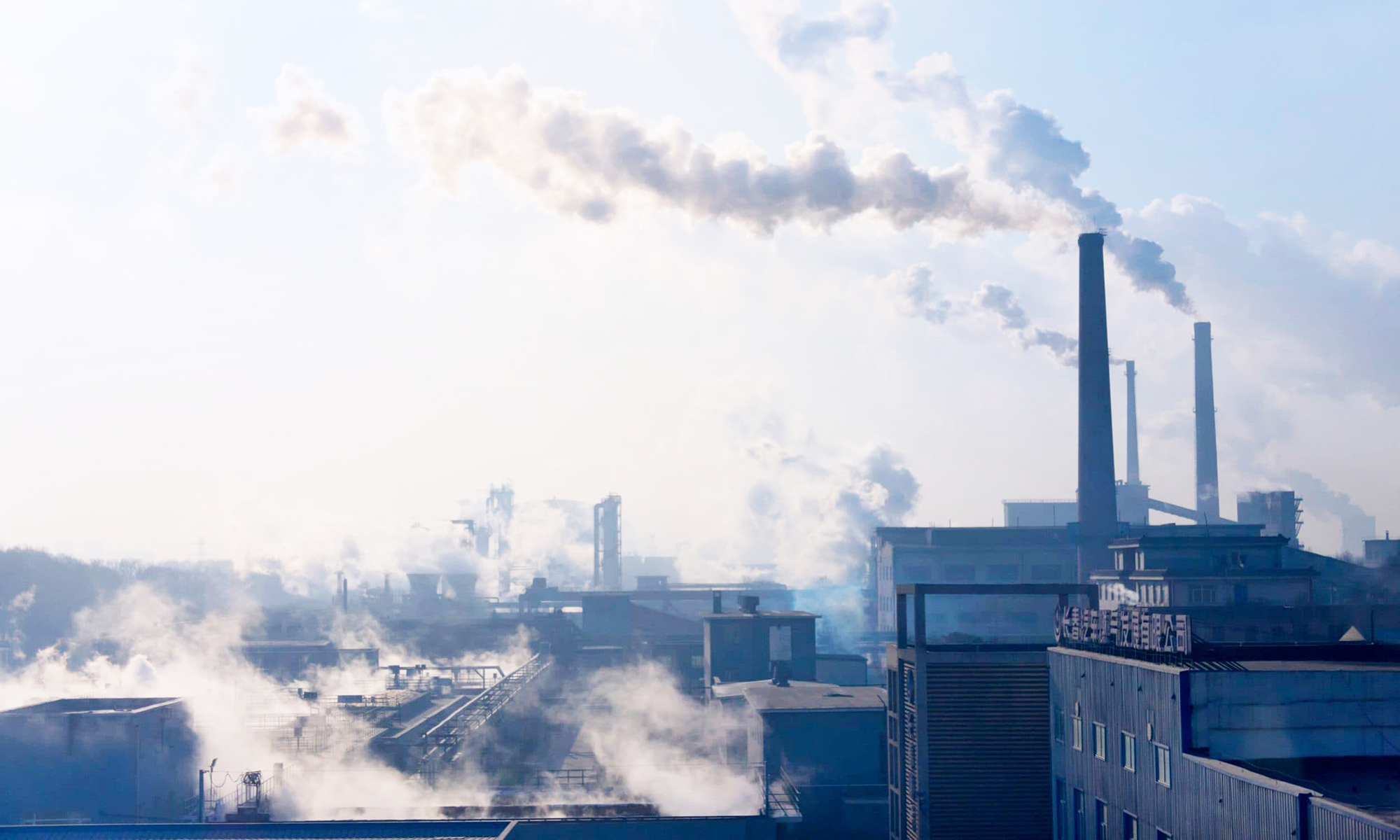 The phenomena of urbanization, globalization and liberalisation are increasing pressure on service delivery in the cities of developing countries that are engulfed by vast number of problems. Unfortunately, most of the cities are ill equipped to tackle the problems and pressures because either they gave inadequate thought about the trajectories of city growth or because they did not plan and allocate resources to do it; even otherwise, there are inefficiencies built-in through traditional designs of institutions of service delivery made on political and bureaucratic forces. This is leading to government failures in service delivery, which can be addressed by institutional innovations under partnership mode (apart from governance reforms) to steer urban governance in right direction. However, policy reforms are also needed so that right kinds of incentives prevail for nurturing new institutions (Virmani 2005).