The skyscraper, featuring 2.1 million square feet of rentable office space, stood as the world’s tallest building until the construction of the World Trade Centre in 1970; following its collapse in 2001, the Empire State Building was again the city’s tallest skyscraper until 2012. As of 2020, the building is the seventh-tallest building in New York City.

The design of the building changed 16 times during planning and construction, until it was ensured to be the world’s tallest building. But 3,000 workers completed the building’s construction in record time: one year and 45 days, including Sundays and holidays. Construction started on March 17, 1930, and the building opened afterward on May 1, 1931.

While the project was considered very safe for the era and complexity, six workers died. As many as 3,000 workers were at the job site at one time, with the weekly payroll sometimes approaching $250,000. Because it would have been impossible to get all the workers down from the site, then back up again in a timely manner for their lunch break, food concessions were placed every few floors.

The 80th, 86th, and 102nd floors have places where people can look at the city from high above. There is a steel mast on the top of the Empire State Building. The builders wanted to have an airship station on the roof, but the station was not opened. 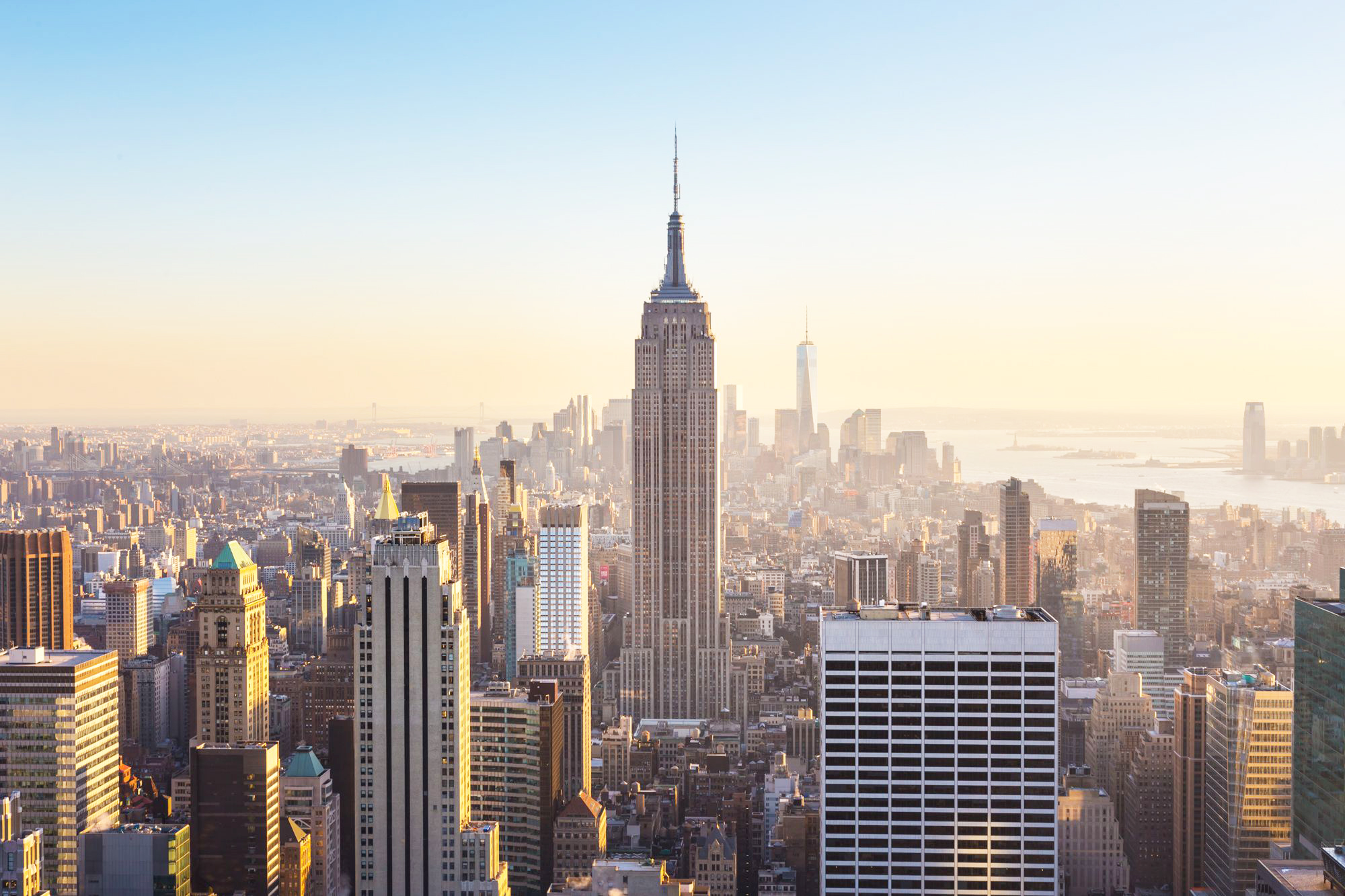 The steel columns and beams form a stable 3-D grid throughout the entire structure. But since such closely spaced column grids obstruct open spaces in buildings, there are virtually no open spans, or column-free spaces, on each floor of the Empire State Building.

The steel frame of the building was protected by iron oxide and linseed oil paint when it was delivered from the steel mill, and then it was covered with an asphalt coat to resist it from breaking down when it was brought into contact with cement. All the steel columns were fireproofed with cinder concrete, so all the steel is encased in concrete, which, of course, makes the building not only strong, but fireproof.